Results from the 2021 Parlane McFarlane

After a postponement last year, for obvious reasons, the Parlane McFarlane at Cathcart Castle was back on Saturday for the 2021 event. A big thank you from everyone at the club to all who supported the competition.

Though the weather didn’t play ball and spurred some late cancellations, a healthy 43 players teed it up on a course in magnificent condition, set up fair and which held up well to the day’s rain – with credit due to the greens staff for that.

Over the course of the day there were 13 under-par rounds recorded, the best of which was a first-round 66 (-4) from Clydebank & District’s Sandy Stewart. A 68 in the afternoon secured a -6 under par total and the Parlane McFarlane trophy. Congratulations to Sandy. 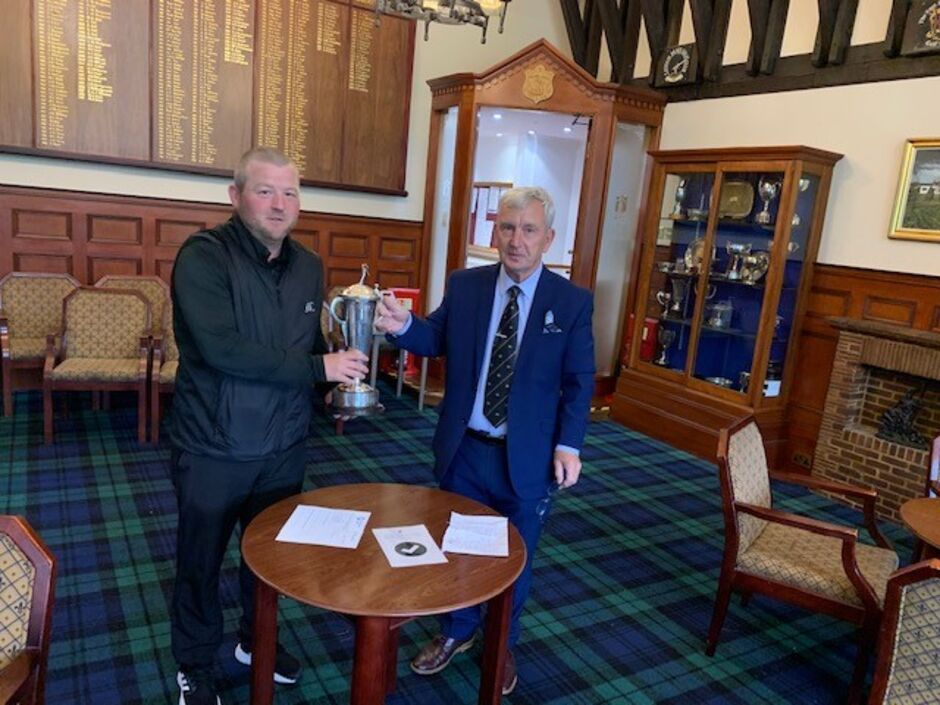 Bonnyton’s Allan Johnston, a former winner himself, also posted under par rounds in both the morning and afternoon. Allan matched Sandy’s 68 in the second round to record a -3 par total for second place. Owen Lavelle of Paisley was a further shot back for third, with rounds of 68 and 70.

Could all prize winners please email secretary@cathcartcastle.com with a note of their address so that the club can post out all the vouchers due.

We hope everyone enjoyed the day, despite the weather. Play well the rest of the season.