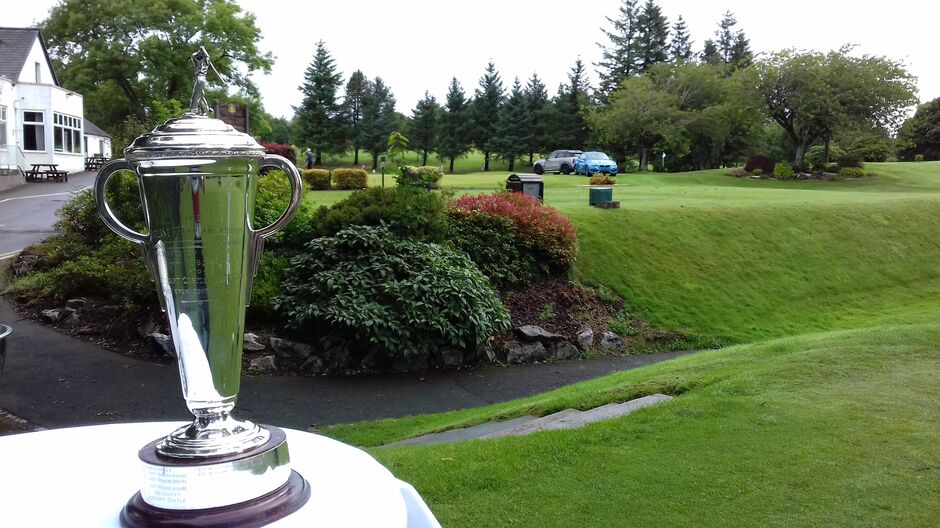 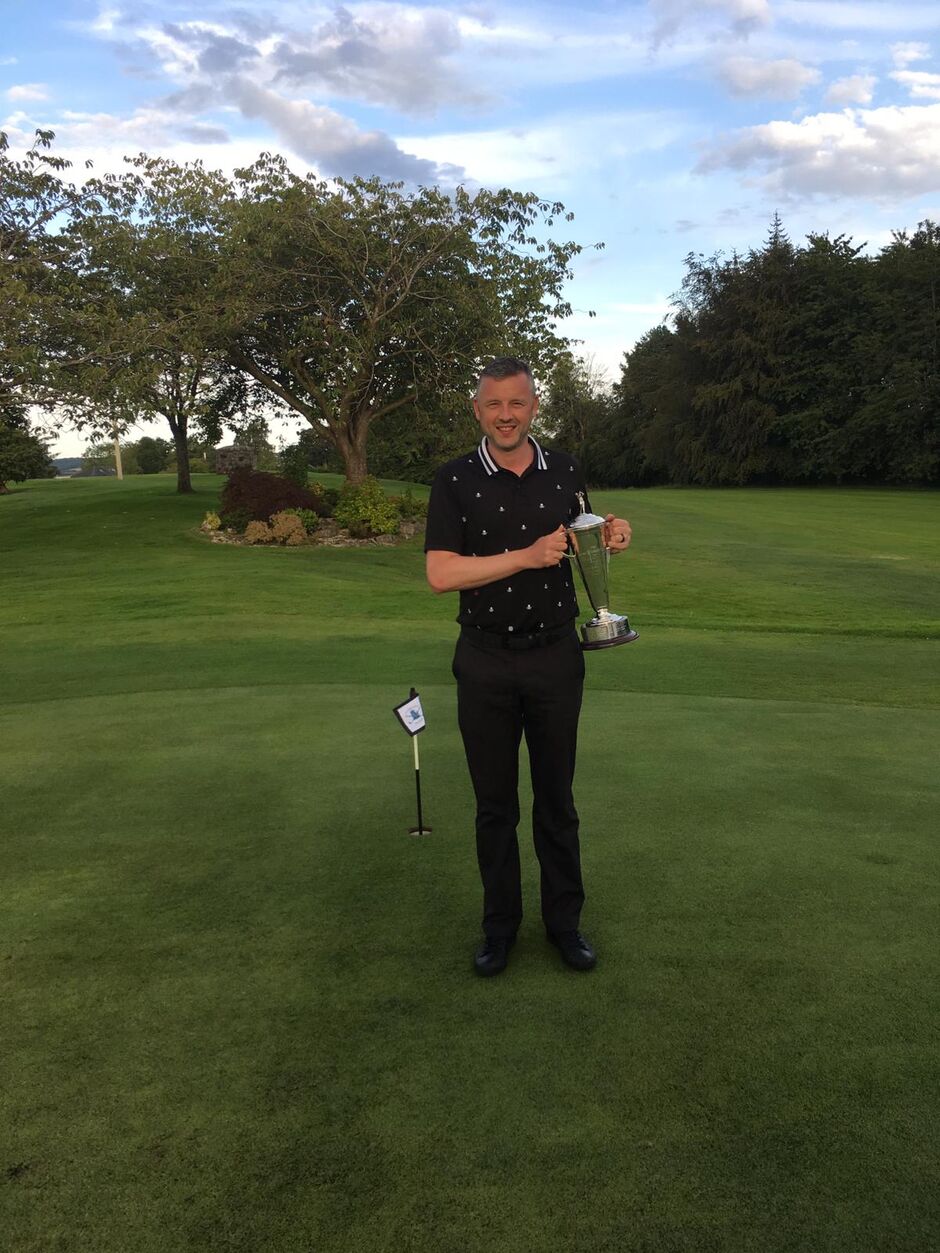 The Parlane McFarlane Trophy is one of the premier open events in the Glasgow area - a 36-hole annual open strokeplay competition open to male golfers with a handicap of 6 or less.

The Parlane McFarlane Trophy has been contested for more than 50 years by some of the best amateur players in the West of Scotland and beyond.

The inaugural event was played on 27 May 1962 and attracted 82 entries. The competition was won by John Young of Cathcart Castle, a former Scotland internationalist and winner of the Scottish Amateur Championship in 1960.

Other former winners include:

The trophy is named in honour of former Cathcart Castle Golf Club vice-captain Parlane McFarlane, a distinguished secretary and treasurer of the club between 1944 and 1960.  A tribute to Parlane McFarlane in the 1961 annual statement issued by Cathcart Castle Golf Club read: "So far as our club is concerned no one ever more deserved the epitaph 'Well done, good and faithful servant'."